From the Studio to the stage, Nat Allison delivers a pitch-perfect scream, strut antics and evil guitar showboat. A high energy, guitar heavy performance with tough lyrics, powerful vocals and guitar solos to match, and you can now catch Nat’s rockin’ solo show each Thursday afternoon from 5pm at Seaford Hotel.

To date Nat has played some 5000 gigs, including festivals and opening for big names such as Jimmy Barnes, The Screaming Jets, Martha Davis and The Motels, Invertigo and numerous others.

Journeying to New York more than twenty times to write and record with Producer/Songwriter Mike Chapman (Blondie, Suzi Quatro, The Sweet, Smokey and countless others). The partnership has produced exciting material with Allison and Chapman continuing to add to their already impressive catalogue.

One of Nat’s career highlights was in 2010 when she was invited to London to play guitar on legendary ‘Suzi Quatro’s’ latest album titled ‘In The Spotlight’ as well as being a guest on stage with Suzi on her 2011 Australian tour. Since then, Nat has toured the country playing in Suzi Q’s band for the 2014 Red Hot Summer tour and Suzi’s final Australian tour in Feb/March 2015.

Prior to that Nat played guitar for one of Australia’s most amazing vocalists ‘Vanessa Amorosi’. From interstate to international tours, TV performances and the video for Vanessa’s 2007 come back single ‘Kiss Your Mama’.

Nat has also been seen gracing our TV screens when she was chosen to be the Hero Talent in Country Racing Victoria’s advertising campaign from 2010 to 2012.

Keep an eye out for Nat’s EP which will be out later this year (2016) and she is currently touring the U.K & Europe.

‘Rock ’n’ Roll is not just about the clothes you wear, it’s about a hook, it’s about that guitar riff that hits you deep down in your soul and it’s about lyrics you’ll never forget.’ – Nat Allison 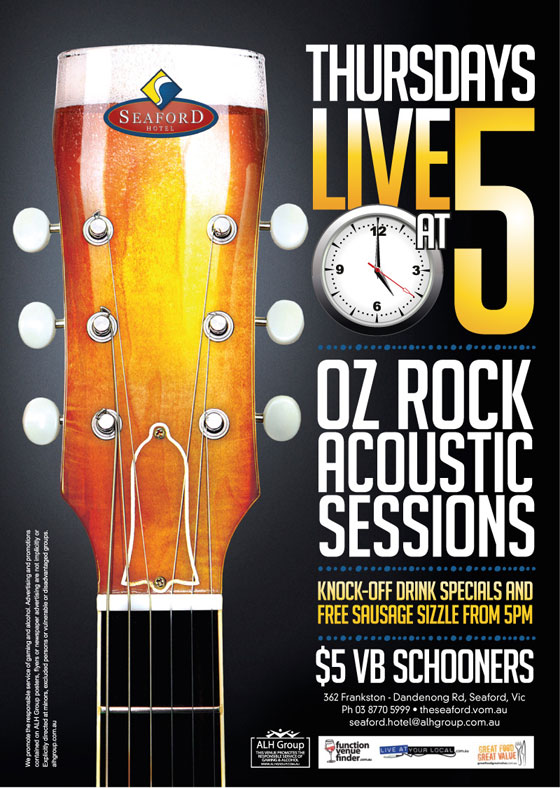