The Dekmantel brand has grown from humble beginnings in its native Netherlands to become one of the most popular and respected festival brands in the world. Known for a curated line-up of only the best in underground house and techno, the festival hosts an international clientele of travelling revelers which always include a huge dedicated group of Australians. It’s with great excitement that Novel can announce a very special partnership with one of the globe’s foremost festival brands, Dekmantel!

After welcoming a considerable amount of Australians to past Dekmantel events, the Dutch brand has picked Melbourne, Australia as the destination for their first excursion outside of European borders. Working alongside local partner Novel, Dekmantel’s first edition in Australia will feature two outdoor areas filled with the sort quality artists that you can expect from the Dutch brand and record label. Among the lineup for this long awaited debut is a selection of Dekmantel and global favourites, spearheaded by one of the most in-demand acts on the planet, Tale Of Us. 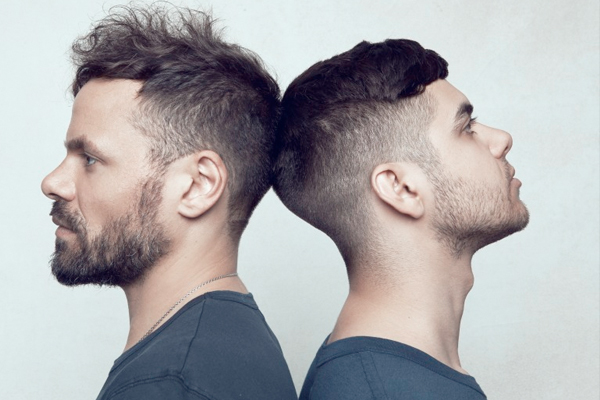 Tale Of Us (ITA)
Tale Of Us are the Berlin-based DJ and production partnership of Carmine and Matteo who are currently re-writing the rule book for deeply moving, emotional electronic music. Together they share a sonic vision that pulls together elements of house and techno with influences from pop, nu-disco and even rock music. While all of their productions are instantly recognisable as Tale Of Us, their music can range from straight-up dance floor jams to low-slung ambient tracks and more abstract compositions. As their recent #3 polling on Resident Advisor’s 2015 Top DJ poll can attest too, Tale Of Us is currently one of the hottest bookings on the planet. 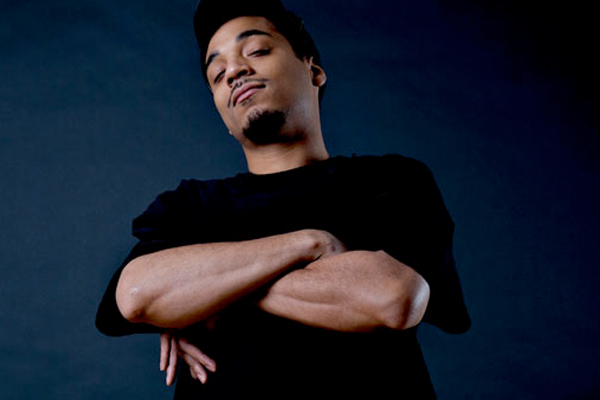 Omar S (US)
Keep techno FXHE. How much is there left to say about Alex O. Smith? The Detroit producer has remained breathtakingly consistent since his debut twelve years ago. With the exception of a singular EP for Theo Parrish’s Sound Signature in 2009, all of his implacable analog bliss has come out through his own FXHE, a label that is thus nothing but pure Detroit gold. 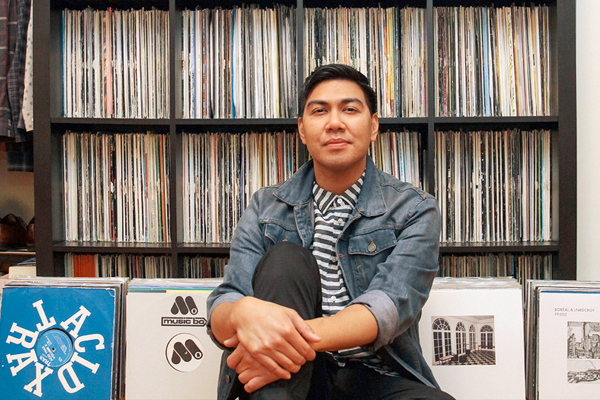 Mike Servito (US)
Mike Servito is a lifelong music fanatic with a truly unique ability to move a dance floor. Fearless in his seamless transitions from one style to another, Servito has an unpredictable and a deep trust in his music knowledge that has garnered him a cult following over the years. The New York-native has had an incredible year which has been capped of with a well earned debut inclusion into RA’s 2015 Top DJ’s poll. This will be the American selector’s debut Australian performance. 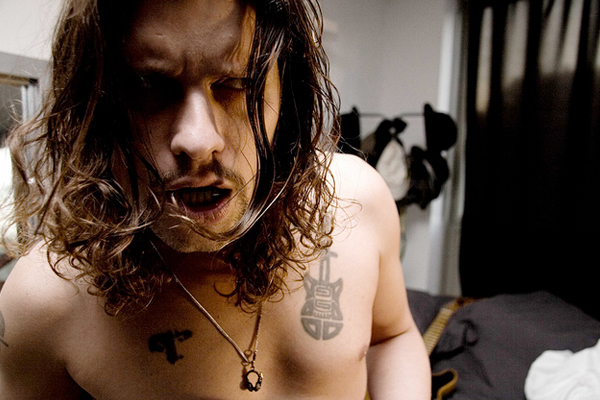 San Proper (NL)
San Proper is Amsterdam’s unofficial and widely respected night mayor, cult figure, and party raiser – but first and foremost he is a true musician turned DJ turned producer. San Proper has announced himself this year as one of the most entertaining house DJs on the global circuit – and also one of the most intriguing personalities to hit the scene in years. Get ready for some psychedelic post-punk informed black house explorations. This will be the San Proper’s debut Australian performance.

Anthony Naples (US)
Anthony Naples is a musician and producer currently based in Berlin. His music is often described as a raw and left field mixture of house and electronic music. His debut release ‘Mad Disrespect’ was an underground success and in the early months of 2013, three 12″ were released in quick succession, most notably a slightly abstract four-track EP on The Trilogy Tapes imprint. This year saw the release of his album debut on Four Tet’s Text Records. 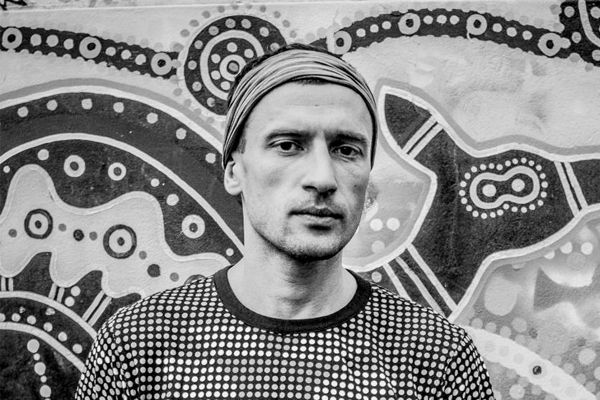 Vakula (UKR)
Mikhaylo Vityk aka Vakula is a Ukrainian wonder boy with a unique style of both DJing and musical production. Vityk is known for being a driving force of modern house music and also for his two record labels: Bandura, where he focuses on combining Detroit sound and deep, space out house, and Leleka, where he releases his experiments with melodies, ethnic elements and music from the mid 60s, 70s and 80s. 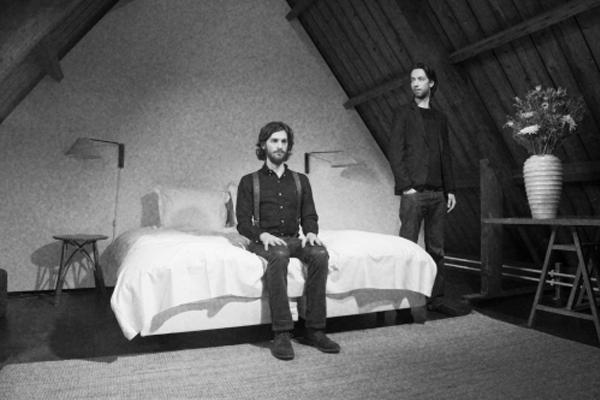 Dekmantel Soundsytem (NL)
The Dekmantel Soundsystem crew have firmly established themselves as kings of high quality musical enjoyment in more ways than one. The Dutch collective spearheaded by Thomas Martojo and Casper Tielrooij are responsible for a revered underground label, a much loved three day festival and a Soundsystem DJ crew that cover many different bases. The Dekmantel Soundsystem, which sees Thomas Martojo and Casper Tielrooij dig deep into their record bags and play mesmeric back to back to back sets that are fully of seductive surprises and groovy gems, offers a tasteful and 360 degree take on electronic music.

Pics from the last smalltown event at Caulfield Racecourse… 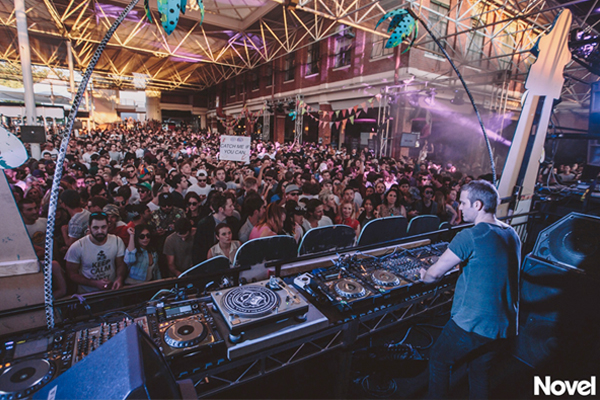 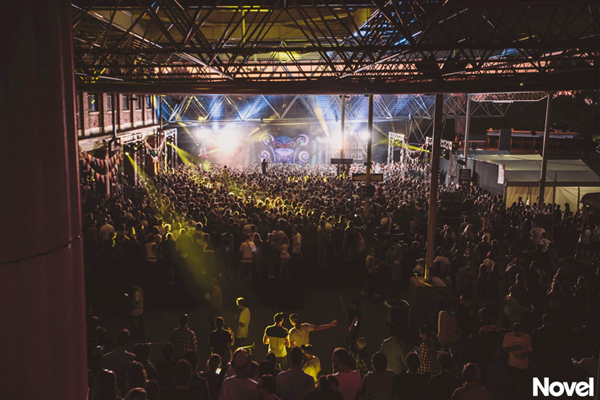