When you have four red hot muso’s who call themselves The Detonators, each growing up with music influences from Creedence, Bill Haley, Stray Cats, George Thorogood, Chuck Berry, Little Walter and Charlie Musselwhite just to name a few, playing at a venue near you, you’d best be prepared for an explosive ride when catching this band’s gig. That’s just what ‘Doghouse Dave’ and The Dets boys have in store for Mornington’s Royal Hotel this Sunday June 4.

The Detonators comprising of Rockbottom James- vocals/harmonica, Doghouse Dave-double bass, Paulie Bignell-Guitar and Craig Hadlow on drums, have been gigging together since 1997 playing an infectious genre of roots, rock’n’roll, rockabilly, country and blues style to packed out crowds.

Catch The Detonators Sunday June 4 at Mornington’s Royal Hotel, 770 The Esplanade from 3pm. No cover charge. 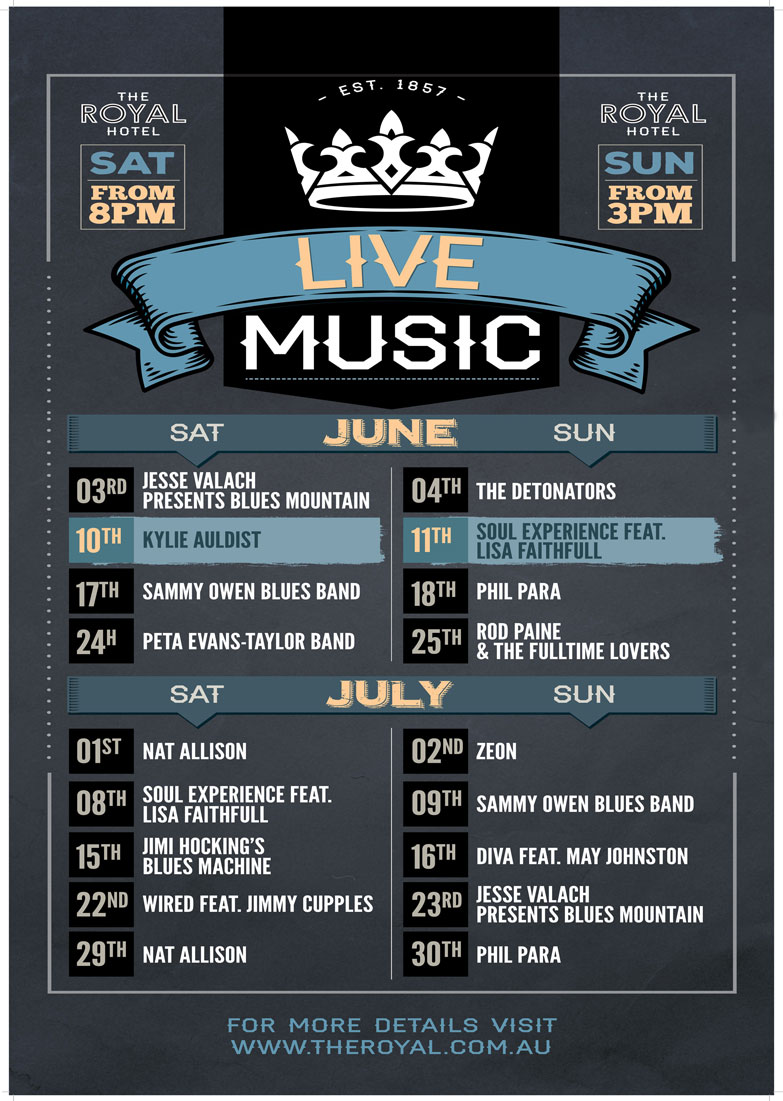