One of the most enduring, respected and successful bands in the country, Captain Spalding continues to entertain audiences as it has done since it formed in the 80s.  Statistics are rarely kept in fast-changing world of live music, but there would be few bands on the planet that have done more shows in more places than Captain Spalding – over 7000 (and counting) from legendary Melbourne residencies to international shows across south-east Asia.

For a Melbourne-based cover band, Captain Spalding has a history as colourful and interesting as most of Australia’s successful original bands. Its continued success and longevity has, in many ways, defied logic. While other cover bands ‘milked’ their ideas dry until there wasn’t an audience left to perform to, Captain Spalding has successfully re-invented itself over the years to adapt to Melbourne’s ever-changing live entertainment environment, as well as the demanding requirements of the corporate world.

This band has performed shows from Toorak to Tokyo and St. Kilda to Singapore, being invited back repeatedly. And talk to anyone from Melbourne and chances are they’ll tell you where and when they’ve seen the amazing Captain Spalding Band!

So where does this story begin? Well it goes back to the very early 80’s when a young Tom Spalding was working as a solo artist, was offered work by P&O to form a band and travel around the South Pacific on a cruise ship for a few months. And so was born the very first incarnation of Captain Spalding. Obviously, the name was derived from the maritime theme of the band’s origins, but Captain Spalding was also a Marx Brothers film character!

There is many-a-story to be told about the adventures of this Captain Spalding on the high seas! Suffice to say they all had a great time and decided to keep the unit together once back on dry land. Before long the band had established a number of residencies around Melbourne with word spreading fast that this was the act to see in the cover band circuit. Most of these places are no longer around, but Spalding gigs like the Anchor & Hope, Edward’s Tavern, and the Dingley Powerhouse remain legendary when talking about Melbourne’s best cover band venues.

While most of the “legendary” venues are now just distant memories (or pokie rooms) there is one Melbourne institution that is literally known around the world – the Sunday afternoon session at The Geebung Polo Club in Hawthorn. Captain Spalding played the Geebung for and incredible 12 years, only a couple of years short of the 14-year milestone the band reached in their longest-running residency Monday nights at Edward’s Tavern.

Be sure to catch Tom, Dave and Ken when Captain Spalding bring their musical magic to Mornington’s Royal Hotel on Sunday afternoon September 9.  The show starts at 3pm and is a free event so get in early to grab a table.  For more information visit theroyal.com.au. 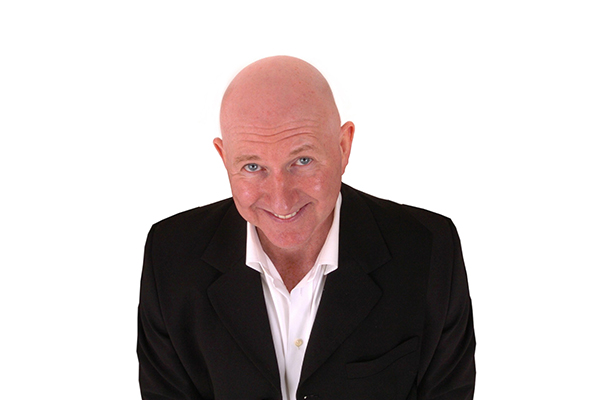